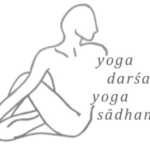 I’m not long back from my first international academic conference: “Yoga darśana, yoga sādhana” in Kraków, 19th-21st May 2016. I’ve written this report for my supervisors, and also the BASR bulletin, but some of you might be interested here too! Elsewhere, I’m still considering radical deity and the sticky relationships between yoga and appropriation; yoga and trauma. More later, but… Read more → 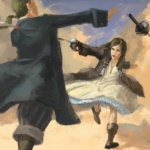 Phil and I were at the Beltane Bhakti Festival last weekend, drinking deep of that rebel heart of devotion within alternative British yoga culture. This is the latest in an occasional series of events at which the UK bhakti community gather. There were devotees of multiple gurus, and more besides like ourselves who have no guru. The communal altar was… Read more →