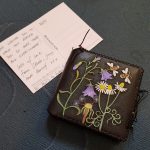 There is such a thing as a gift economy (Mauss 1954)*, in which things are given to another in no expectation of exchange. Instead the gifts given are part of a larger social contract, in which the web which holds us together is formed from the noticing of another’s need or desire, and fulfilling it, in recognition of one’s own… Read more → 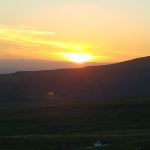 I’m not a fan of New Year’s resolutions. I think a lot of yoga teachers and people in similar professions see a lot of people joining classes in the first week in January, and the majority will be gone by the end of the month. In fact, a lot of gyms rely on this – their profit margins are based… Read more →